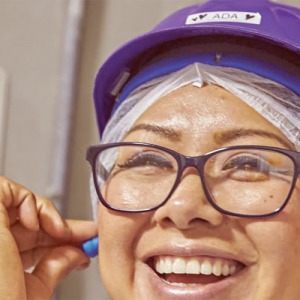 Wayne Farms is implementing a major equipment installation to its current facility in rural Laurel, Mississippi in order to expand its Ladybird line of poultry products.  Ladybird is a line of humanely raised female chicken products. The 99,000 square foot facility partners with 96 local family growers who raise the chickens before they are sent to the Wayne Farms facility for processing. Currently, the facility can only process whole chickens. The new equipment that will be purchased and installed as part of this project will add an automated breast de-boner and expand packaging capabilities.